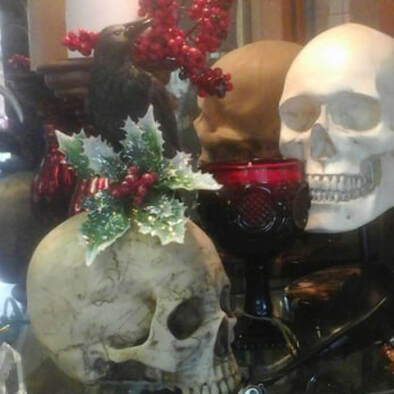 ​THE WORLD GAMES GREATEST ATHLETE OF ALL TIME

Special year – special vote: this year we celebrate 40 years of The World Games, and have a special vote planned for this purpose: The World Games Greatest Athlete of All Time! Member federations have nominated 25 candidates for the online vote, and the list will be published immediately after New Year, on 4 January 2021. The candidates can be from any edition of The World Games’ 40 year long history, as long as they are or have been the best of the best.
When the voting begins on 8th January 2021, the public audience can vote daily, everyone once per 24 hours, for their favourite. Like last year, they will also need to vote for another candidate at the same time. “The first candidate they choose gets two votes, and the second candidate one vote. We started with this initiative a year ago, in order to get The World Games family to know each other better; after choosing your favourite, you will choose a candidate from another sport too. This way you will get to see who else is there and with what kind of background story,” Communication Officer Anna Jacobson explains, and continues:
“The initiative worked really well last year, and is one more way in which we want to make athletes and fans feel that we are one big family.”
The voting ends on 1st February, but 20th January is another important milestone: on Wednesday 20th January 2021 at 16:00 CET, only the10 highest ranked candidates at that time will continue in the race. They will keep the votes earned by then. At the end, the three best athletes will be awarded with a trophy and a branded gift from the official sponsor Protective Life.
“Traditionally, we have had The World Games Athlete of the Year vote. I am delighted to see that the international federations have joined The World Games Greatest Athlete of All Time campaign with at least as much enthusiasm as when voting for an athlete of that specific year. We have candidates from all editions of The World Games, and it will be very exciting to see which athletes and sports are strongest this time,” Anna Jacobson says.
In The World Games Athlete of the Year 2019 vote, Hockey star Rani (IND) won with over 90,000 votes, ahead of Karate’s Stanislav Horuna (UKR) and Powerlifter Rhaea Stinn (CAN). Never before has there been a vote for The World Games Greatest Athlete of All Time – but amongst the candidates there are, of course, some previous Athletes of the Year! So who are they? That will be announced on 4th January 2021!
Are you looking for a shipping solution? Maybe you need to change freight carriers? Find out what the hard working and reliable people at Team Worldwide can do over land, sea and air​