​“The decision by Bloomberg News to formalize preferential reporting policies is troubling and wrong.

"Bloomberg News has declared that they won’t investigate their boss or his Democrat competitors, many of whom are current holders of high office, but will continue critical reporting on President Trump. As President Trump’s campaign, we are accustomed to unfair reporting practices, but most news organizations don’t announce their biases so publicly. Presented with this new policy from Bloomberg News, our campaign was forced to determine how to proceed. 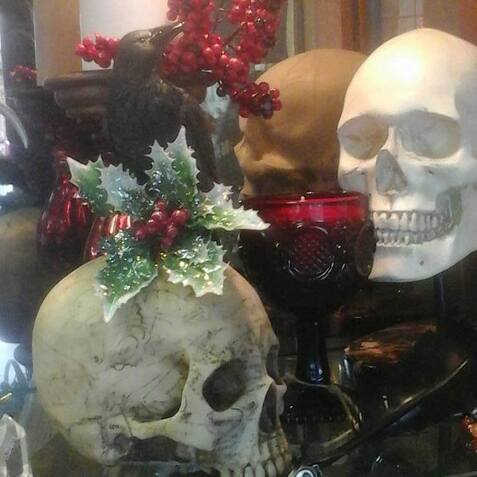