​The Allentown Rescue Mission Does Not Give Up on Its Men 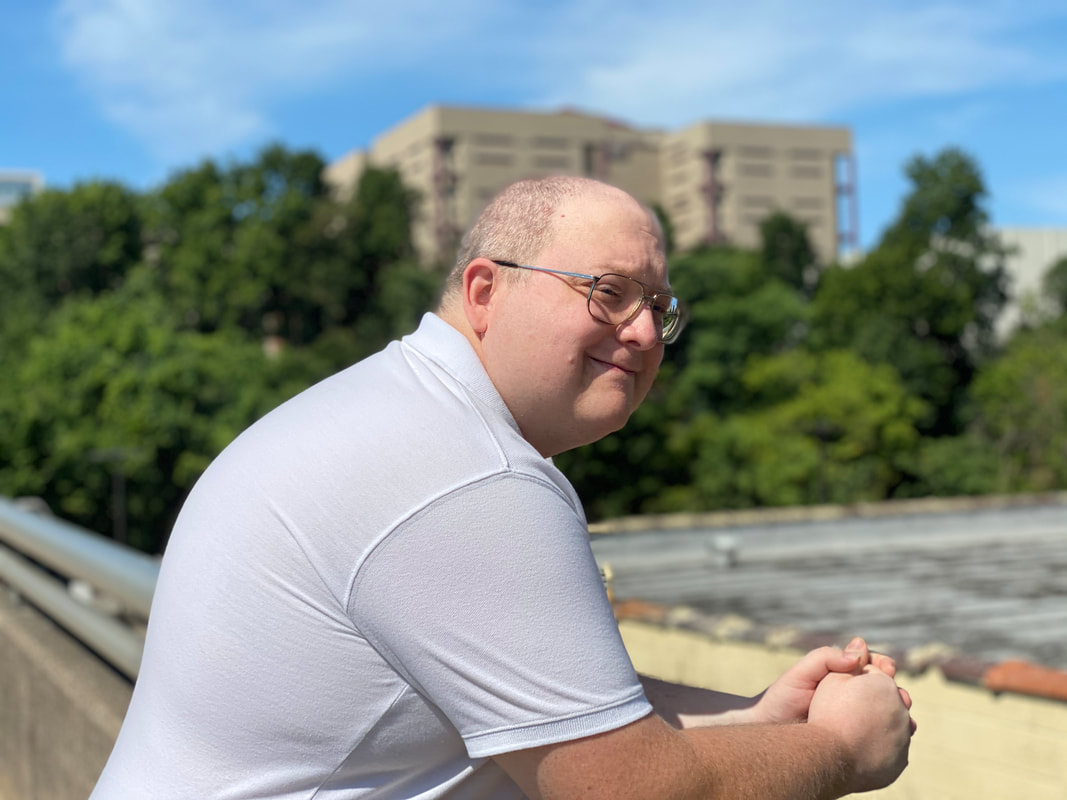 ​The Allentown Rescue Mission welcomes men into their programs no matter how many times a guest needs to return. At the Mission, it is understood that each man’s story and life-journey is unique. Men are given as many chances as they need to heal and succeed.


Nick, a current guest, returned to the Allentown Rescue Mission for a third time during the coronavirus pandemic. Despite growing up in a Christian household, he did not subscribe to religious faith. His childhood was marred by financial hardship and depression resulting from being bullied at a young age.


After years of trying to self-medicate with various vices and the wrong kind of friends, Nick’s parents decided he needed to move out when he turned 21. A few years after moving out of his parent’s house, Nick lost his job as a truck driver. When his savings ran out, his parents, who never gave up on him, dropped him off at the Allentown Rescue Mission.


During Nick’s first stay at the Mission, he graduated from the Transformation Program and joined the Clean Team. Afterwards, he landed a good job as a package delivery driver, which lasted four years. Admittedly Nick made a foolish mistake and quit this job. While out of work, Nick fell back into his same bad habits and ended up at the Allentown Rescue Mission once again.


Nick’s second experience at the Mission was similar to his first. He did not fully commit to changing his heart or his ways. Unfortunately, when he left the safety of the Mission, he reverted to the same self-damaging behavior. Nick then returned to the Mission for a third time.


Even in the midst of a pandemic, the Allentown Rescue Mission accepted Nick back with open arms. Throughout the past several months, Nick has been working on his relationship with Christ and believes he feels a genuine change within himself.


Time will tell, but Nick is doing well and we have never seen him so optimistic. However, if he stumbles, we will always be there to catch him. The Allentown Rescue Mission does not give up on its men. Here, men are given more than a second chance to be rescued, rehabilitated, and restored back to their community.

The Allentown Rescue Mission, a 501c3, 123 bed non-profit homeless shelter has been providing shelter for homeless men since 1900. In addition to emergency shelter services (365 days a year), the Mission offers a residential life skills program, and transitional employment on the Clean Team that’s available for hire to the community. The Clean Team pays the men above PA state minimum – helping them save a nest egg to transition back into the community. The Mission provides shelter services for over 946 men per year, and serves over 42,000 meals a year to men in need.

To refer someone to the Mission for services or to learn ways you can help make a difference please visit www.allentownrescuemission.org