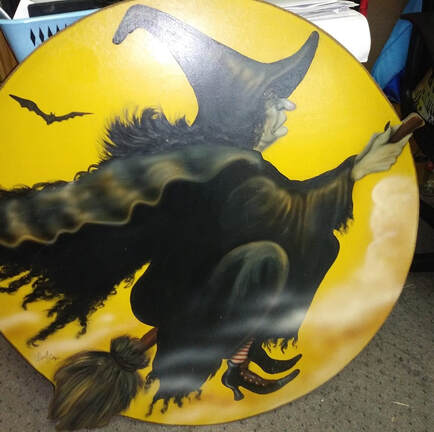 QUALIFICATIONS FOR THE WORLD GAMES 2022
​ Trent Sabo Wrestles for Gold

The starting lists for the 223 medal events at The World Games 2022 (7 - 17 July) in Birmingham, USA are filling up. Meanwhile, the qualification database shows more than 2,000 entries (1,500 quota places and 553 entries by name). At the start of The World Games year 2022, more than 500 quota places were added for individual countries in one of the 34 sports on the programme. 215 entries by name have been made since 22 December. Athletes from a total of 83 countries (73 by December 2021) can look forward to their appearance at the eleventh edition of the multi-sport event, with about 3,600 athletes in all taking part.
Eight federations used the time from the end of December to the end of January to update their entries in the database. Karate even took advantage of Christmas Eve for the process. The other federations were: Billiards, Bowling, Finswimming (Underwater Sports), Life Saving, Orienteering, Roller Sports and Sumo.
Joining the athletes’ list since Christmas Eve is Alexandra Grande from Peru. The karateka, who competes in the discipline Kumite, has the chance to double the number of gold medals for her country. In 2017, Alexandra Grande won the first and only gold so far for Peru at The World Games. On 24 December, the World Karate Federation made official the qualification of Alexandra Grande and 34 other athletes from 19 countries.
Eklent Kaci even has the chance to win the first medal ever at The World Games for Albania. The Pool player is also the only athlete from his country so far to qualify for the Games in Alabama. Sanjin Pehilvanovic from Bosnia Herzegovina has also qualified for the tournament in Pool Billiards. The 2017 U17 World Champion, who is now a professional at the table, will not represent his country alone. Ahmed Krnijic, also from Bosnia Herzegovina, will represent his country in Kickboxing in the 91+ kilo weight class in Birmingham.
In Sumo, Trent Sabo from the USA gets the chance to gold-plate his silver medal from The World Games 2017 in Wroclaw, Poland. And he does so in his home country. The Sumo wrestler has qualified again for The World Games in the lightweight class. He can count on the support of a strong team; the Federation has nominated a total of 35 Sumo wrestlers from the USA for The World Games. The qualifying event was the North American Championships in Las Vegas. Trent Sabo was also one of the 24 candidates for IWGA Athlete of the Year.
Looking at the list of countries, it is already clear: there will be long-lasting cheers when the USA team enters the Protective Stadium in Birmingham at the Opening Ceremony on 7 June 2022. Already, 294 athletes have qualified for 84 Medal Events. Germany is a close second with 273 participants in even more Medal Events – 87. Italy is in third place with 203 athletes (67 Medal Events).
Besides Peru and Albania, eight other countries are represented with one athlete in Birmingham so far. These are Iceland (Julian Jk Johansson - Powerlifting), Kyrgyzstan (Ikbol Fozilzhonov- Kickboxing), Lithuania (Henrika Viksraitis - Kickboxing), Macedonia (Emil Pavlov - Karate), Montenegro (Miroslav Vujovic - Kickboxing), Suriname (Korfball), United Arab Emirates (Abdulbary Qubaisi - Parachuting), Uruguay (Ariadna Modernell - Speed Skating).
Qualifications for The World Games are conducted by the International Federations. One of the criteria is that only the best athletes or teams in a sport or discipline can compete at the Games. The sport entries deadline is 31 March 2022.
All qualified athletes and countries can be found on The World Games website.
Several of the qualified athletes will be presented in the new series ‘Building up to Birmingham’, on social media and on The World Games website. 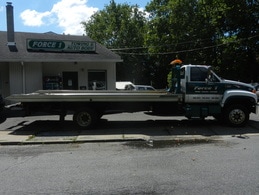