“Not long ago, Kamala Harris called Joe Biden a racist and asked for an apology she never received. Clearly, Phony Kamala will abandon her own morals, as well as try to bury her record as a prosecutor, in order to appease the anti-police extremists controlling the Democrat Party. In her failed attempt at running for president, Kamala Harris gleefully embraced the left’s radical manifesto, calling for trillions of dollars in new taxes and backing Bernie Sanders’ government takeover of healthcare. She is proof that Joe Biden is an empty shell being filled with the extreme agenda of the radicals on the left.
“Joe Biden is no moderate, and with Harris as his ‘political living will,’ he is surrendering control of our nation to the radical mob with promises to raise taxes, cut police funding, kill energy jobs, open our borders, and appease socialist dictators. At the ballot box, Americans will resoundingly reject the abysmal failures of Biden-Harris in favor of the America First strength of President Donald Trump and Vice President Mike Pence.”
- Katrina Pierson, Trump 2020 senior advisor 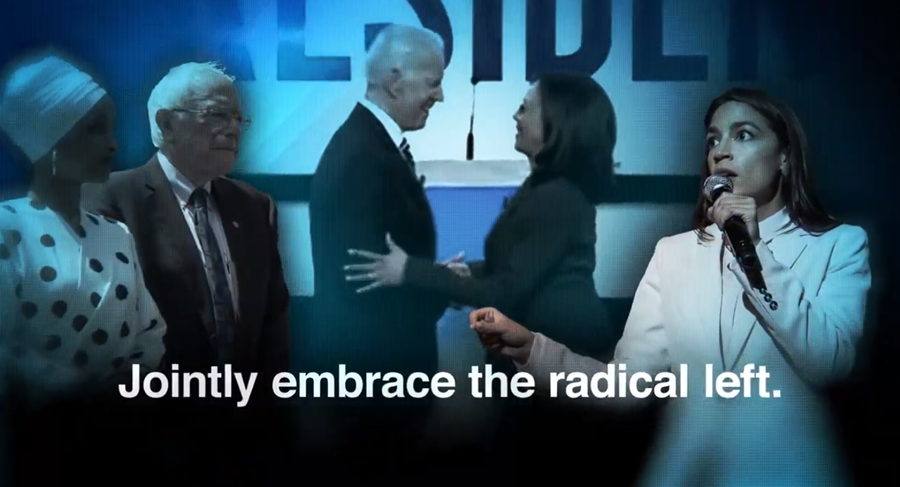 Click to watch “Phony”
Are you looking for a shipping solution? Maybe you need to change freight carriers? Find out what the hard working and reliable people at Team Worldwide can do over land, sea and air​