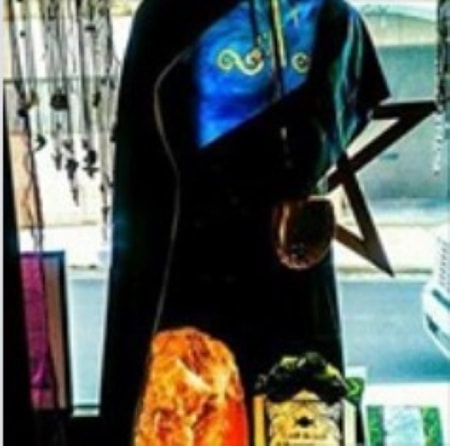 President Donald J. Trump’s campaign today announced that Hogan Gidley has been named national press secretary and will move from the Administration to the re-election effort on July 1.  Gidley has served as White House principal deputy press secretary since January 2019 and has been in the White House communications office since October 2017.  Gidley replaces Kayleigh McEnany, who left the campaign to become White House press secretary in April of this year.
“Hogan Gidley has been at the President’s side for three years and now he joins the fight to re-elect him,” said Brad Parscale, Trump 2020 campaign manager.  “He is a talented advocate and defender of the President and his policies and is never afraid to go into battle with hostile reporters and television hosts. Hogan is a great addition to the team and makes us even stronger.”
“I am overwhelmingly humbled and deeply appreciative to President Trump for giving me a front row seat to witness history,” Gidley said. “My time at the White House has truly been a blessing beyond measure and getting to speak directly to the American people on behalf of this President has been an incredible honor.  President Trump’s record-setting accomplishments have improved the lives of all Americans, and I can’t wait to get over to the campaign and fight for his re-election.”
“Hogan is a professional communicator and he brings with him an impressive career and great experience in political campaigns,” said Tim Murtaugh, Trump 2020 communications director.  “He also has in-depth knowledge of President Trump’s accomplishments and a keen grasp of Administration policies.  Hogan has long been a valued member of Team Trump and we look forward to his putting his talents to work to re-elect President Trump.”
Prior to his service at the White House, Gidley was a television spokesman fighting on cable news outlets for President Trump’s historic election victory.  For two decades, Gidley has served in top communications roles for many Republican candidates at various levels, including presidential candidates Mike Huckabee and Rick Santorum.
In addition, the campaign announced that Erin Perrine, who has been serving as principal deputy communications director, will move into the role of director of press communications.
Are you looking for a shipping solution? Maybe you need to change freight carriers? Find out what the hard working and reliable people at Team Worldwide can do over land, sea and air​