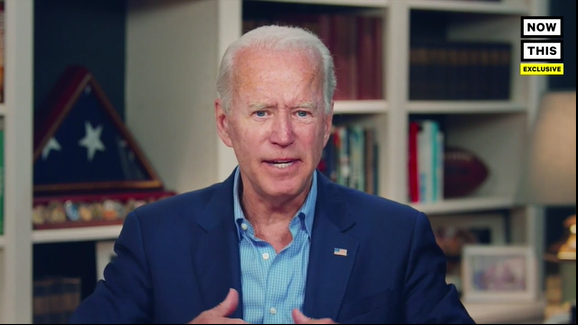 Joe Berg (Ret.) Cape May County Prosecutor’s Office: “For the eight years of the Obama/Biden presidency, I saw a steady decline in the respect for police officers and the job we did. Immediately upon President Trump becoming a candidate, he adamantly supported law enforcement officers and the job we did. Sadly, now, Joe Biden is once again playing to those unhappy with the job being done and even promoting the concept of defunding the police. What Biden and the liberal Democrat party are doing is playing a game with our public safety. We cannot allow for our police to be taken off the streets!”
Are you looking for a shipping solution? Maybe you need to change freight carriers? Find out what the hard working and reliable people at Team Worldwide can do over land, sea and air​