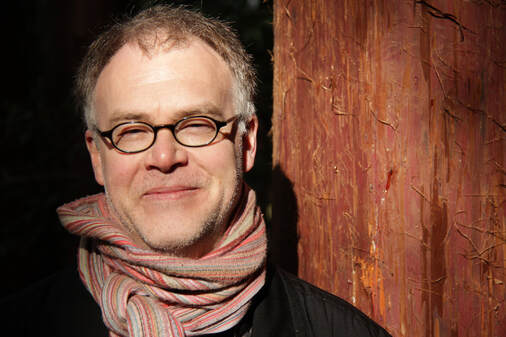 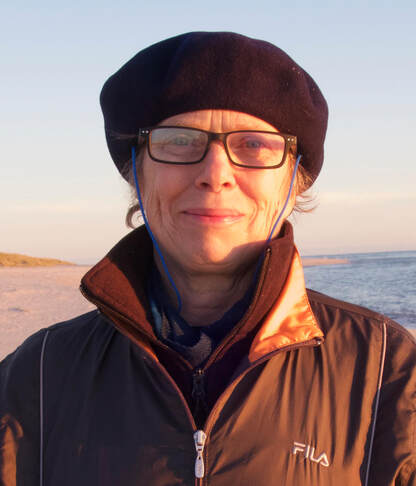 Carolyn Healy
​Carolyn Healy is an installation artist who began her career exhibiting small, abstract assemblages of found objects at the Marian Locks Gallery, Philadelphia, in 1979. Since 1987, she has created numerous large site-specific installation pieces, some for performance events and many in collaboration with sound and video artist John Phillips. These projects have been seen nationally and internationally in museums, university galleries, and theaters, as well as rough industrial and alternative sites. Carolyn has received five Individual Artist Fellowships in Interdisciplinary Art from the Pennsylvania Council on the Arts, a New Forms Regional Grant, and grants from the Leeway Foundation, the Dietrich Foundation, and the Pollock Krasner Foundation. 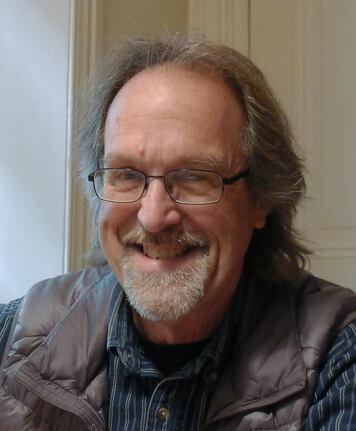 John JH Phillips
​John JH Phillips is a sound and video artist. His work has included interactive sound installations and audio-visual performances in museums, art galleries, and non-traditional spaces in the United States and abroad. He has collaborated extensively with sculptor Carolyn Healy. His musical compositions have been presented at dance and theater venues, on the radio, and at national and international electronic art festivals such as ISEA and ICMA. His live sound and video performances have been seen in numerous venues in Philadelphia and New York City. John has created several community-based public multimedia art works in Philadelphia. To pursue his video work, he has enjoyed residencies at the Experimental Television Center and at Signal Culture, both in Owego, New York. Grants include a fellowship in Sound Art from the National Endowment for the Arts, and five from the Pennsylvania Council on the Arts. 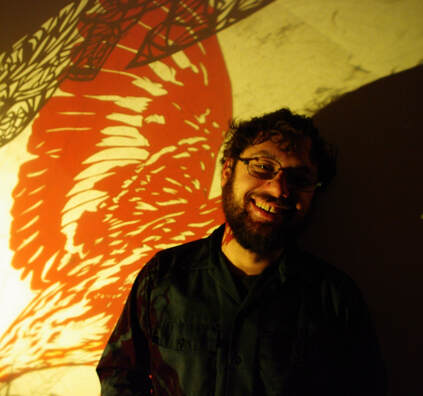 Eric Ruin
​Erik Ruin is a Michigan-raised, Philadelphia-based printmaker, shadow puppeteer, and paper-cut artist who has been lauded by The New York Times for his “spell-binding cut-paper animations.” His work oscillates between the poles of apocalyptic anxieties and utopian yearnings, with an emphasis on empathy, transcendence, and obsessive detail. He frequently collaborates with musicians, theater performers, other artists, and activist campaigns. He is a founding member of the international Justseeds Artists’ Cooperative, and co-author of the book Paths Toward Utopia: Graphic Explorations of Everyday Anarchism (with Cindy Milstein, PM Press, 2012).
Rosie Langabeer is an award-winning composer, pianist, and band leader from Aotearoa New Zealand. With an output as eclectic as ranging from composing for string quartet, to ballet music, to free improvisation, to solo piano concerts and much much more, her wonderfully honest voice will make you want to cry and then sprinkle in some robot-bird-monsters. The New York Times has praised her surrealism and time-bending abilities, which she earned through collaborations with local heavyweights BalletX and Pig Iron Theatre Company, and her current projects include a suite of compositions for invented instruments by Neil Feather in combination with classical instrumentalists from Bowerbird’s Arcana Ensemble; and a new ballet score made in collaboration with Tara Middleton for BalletX’s 2019 fall season this December at The Wilma Theater. 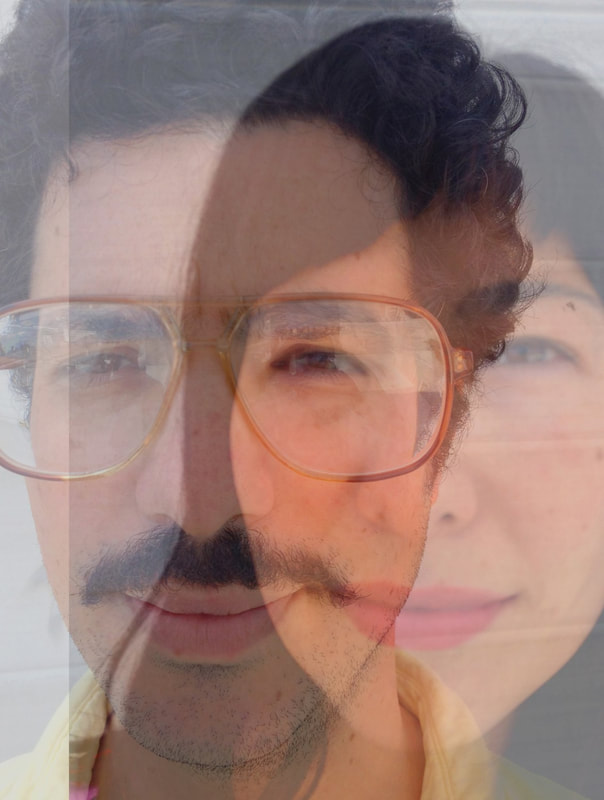 Nadia Hironaka and Matthew Suib
​Nadia Hironaka and Matthew Suib are Philadelphia-based artists who have been collaborators since 2008. They are recipients of several honored awards including a 2015 Guggenheim Foundation Fellowship, Pew Fellowships in the Arts, and Fellowships from CFEVA and Pennsylvania Council on the Arts. Their work has been widely exhibited both domestically and abroad at venues including Fondazione MAXXI (Rome), New Media Gallery (Vancouver), The Institute of Contemporary Art (Philadelphia), UCLA Hammer Museum, PS1/MoMA, Philadelphia Museum of Art, and Arizona State University Art Museum. They have been artists-in-residence at the Headlands Center for the Arts, the Banff Centre, and the Millay Colony for the Arts. Matthew Suib is co-founder of Greenhouse Media and Nadia Hironaka serves as a professor and department chair of Film and Video at the Maryland Institute College of Art. Hironaka and Suib are represented by Locks Gallery. The couple, along with their daughter and one cat, reside in South Philly. 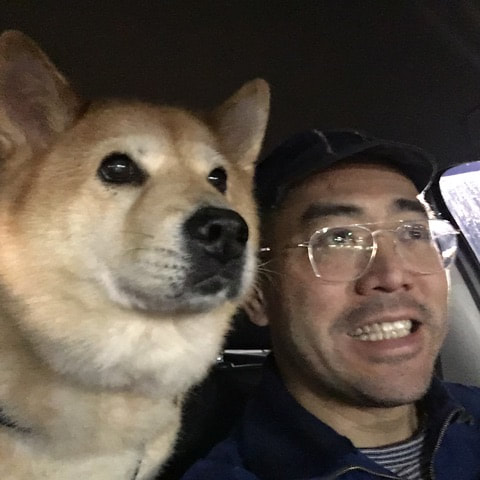 Eugene Law
​About the Curator
Gene Coleman is a composer, musician, and director. A 2014 Guggenheim Fellow and the winner of the 2013 Berlin Prize for Music, he has created over 70 works for various instrumentation and media. Coleman makes innovative use of sound, image, space, and time to create work that expands our understanding of the world. Since 2001, his work has focused on the global transformation of culture and music’s relationship with science, architecture, and new media. Coleman has been the composer-in-residence at numerous sites including the American Academy in Berlin and has been a guest artist and lecturer at many universities, including Hong Kong University and the University of Pennsylvania. In 2016, Coleman launched the Algo.Institute, a research and creation network of composers, scientists, technologists, and artists from various disciplines. He is the artistic director of Soundfield, a producing organization, and director of “Ensemble Noamnesia,” a new music group. In 2016, he was named Director of the American Composers Forum, Philadelphia Chapter.
Images provided by Mural Arts of Philadelphia Press Kit