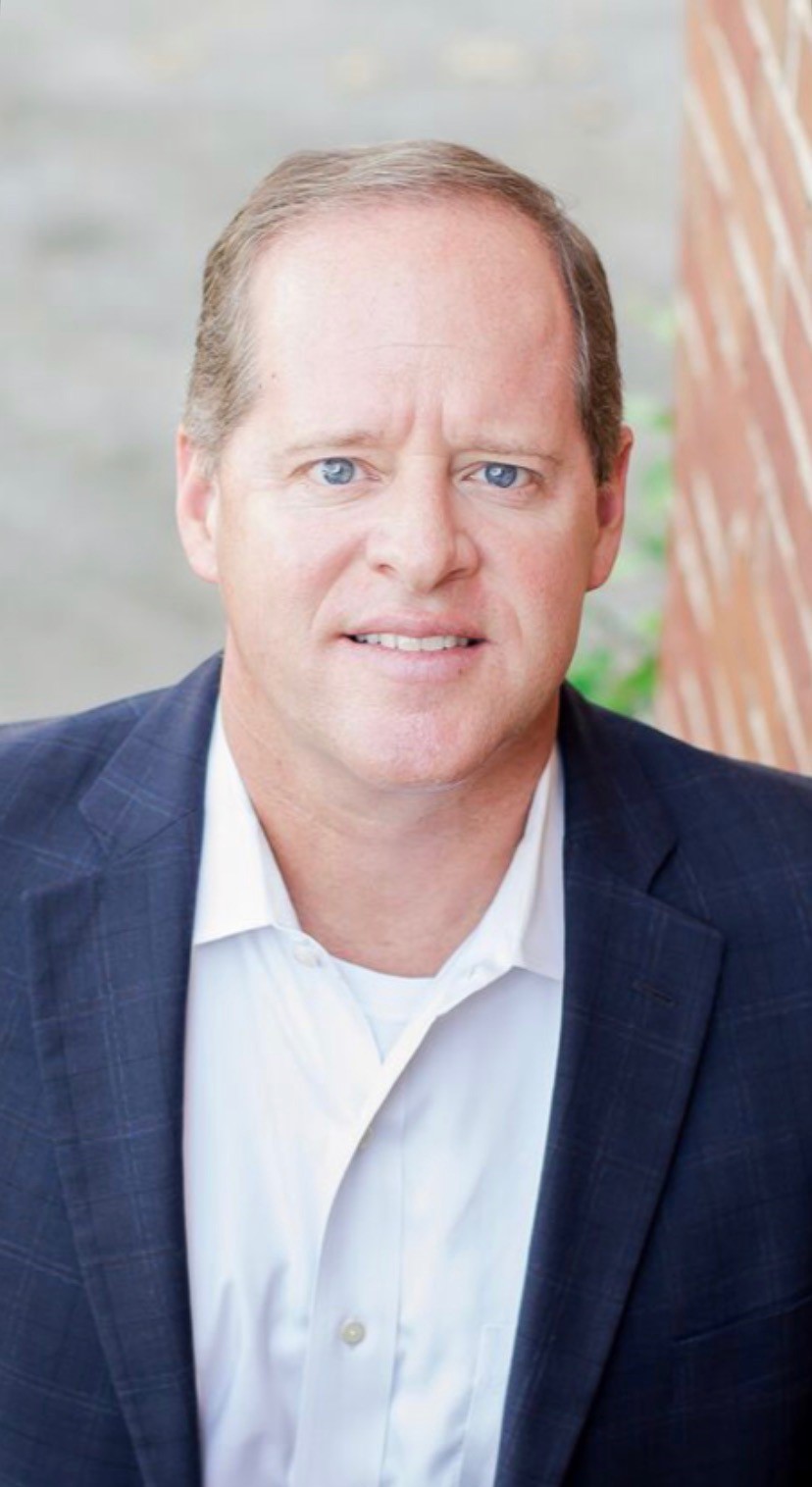 MONTGOMERY – Governor Kay Ivey on Tuesday announced that she is appointing Sen. Cam Ward (R-Alabaster) to serve as director of the Alabama Board of Pardons and Paroles.

Currently in his third term in the Alabama State Senate, Ward serves as the chairman of the Senate Judiciary Committee where he has spearheaded bills related to criminal justice and prison reform. He is also a practicing attorney where he has focused much of his private career in economic development.

“Cam Ward has spent his career as an attorney and public servant dedicated to Alabama’s criminal justice system,” Governor Ivey said. “As he transitions to director of Pardons and Paroles, I’m confident that his background and experience will position him to closely follow the letter of the law while providing individuals every opportunity possible to rebuild their lives post incarceration.”

Prior to his tenure in the Alabama Senate, Ward was elected to the Alabama House of Representatives in 2002 where he served two terms. He previously worked as a deputy attorney general for Alabama Attorney General Bill Pryor and was assigned to the Alabama State Auditor’s office where he served as legal counsel. Ward has worked as assistant secretary of state dealing with election laws and corporate filings and worked as district director for Congressman Spencer Bachus.

“I’m honored that Governor Ivey had the confidence to appoint me to this position,” Cam Ward said. “I have committed my career in the Senate to improving our criminal justice system in Alabama, and I look forward to working with Governor Ivey going forward in this effort.”

Ward earned his bachelor’s degree from Troy State University in 1993. Upon earning his law degree from Cumberland School of Law, he was admitted to the Alabama Bar Association in 1996. He is active in various community boards such as the Glenwood Autism Center, the YMCA of Alabaster, Leadership Shelby County and Prison Fellowship.

Ward’s appointment is effective December 7, 2020.
Are you looking for a shipping solution? Maybe you need to change freight carriers? Find out what the hard working and reliable people at Team Worldwide can do over land, sea and air