“Chief Ross has a deep knowledge of criminal justice issues and a track record of leadership that will serve Utahns well,” Cox said. “I look forward to working with him as he engages with the commission in the important work of criminal justice policy.”

Created in 1983, CCJJ studies and promotes criminal justice policy in Utah and facilitates coordination between the branches of government.

Ross was born and raised in Salt Lake City and has been in law enforcement for 34 years including the past 14 years as the Chief of Police for Bountiful City. He currently serves as president of the Utah Chiefs of Police Association and has been involved in numerous legislative issues impacting all facets of criminal justice. He has served on several boards and committees for civic organizations and for social service providers with an emphasis on substance use and mental health.

Ross holds a bachelor’s degree from Columbia College in Criminal Justice with a minor in Legal Studies. He makes his home in the city of Layton with his wife; they have five children and nine grandchildren. 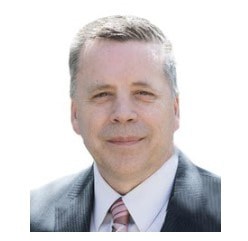