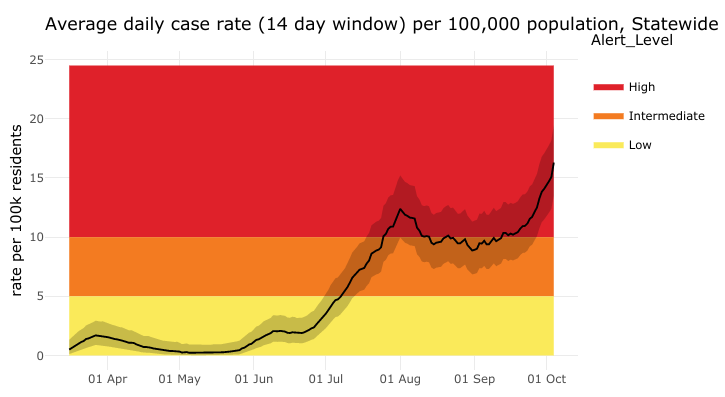 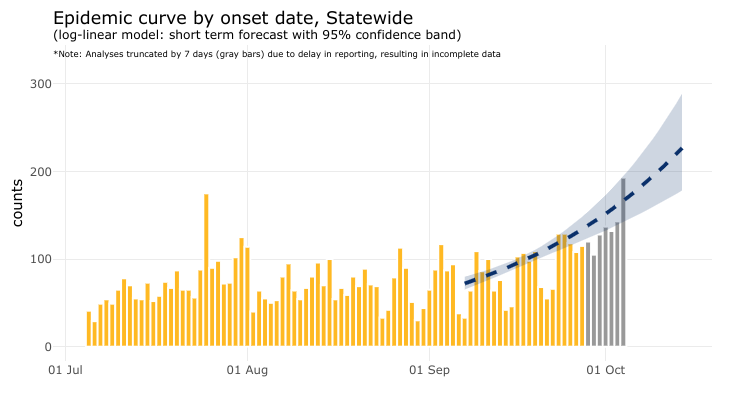 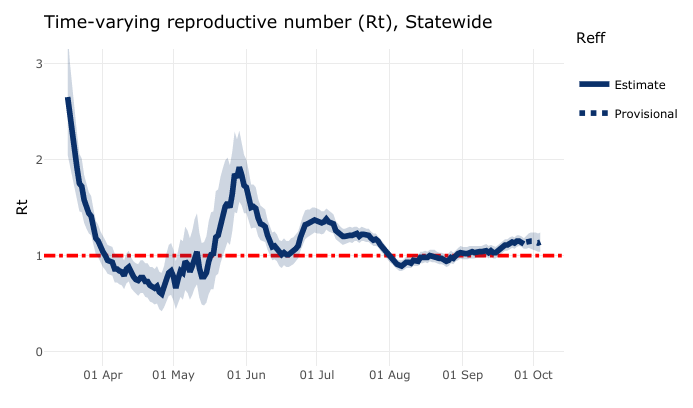 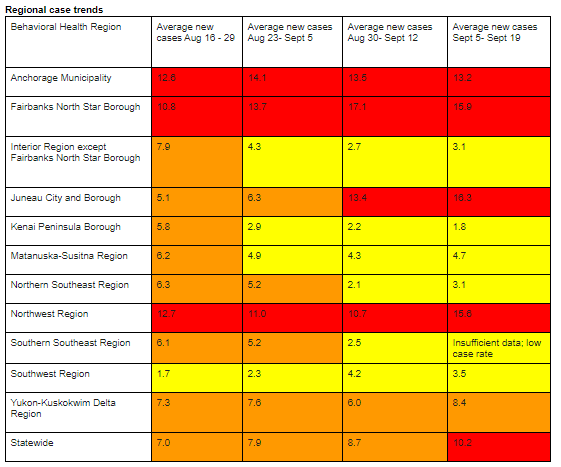 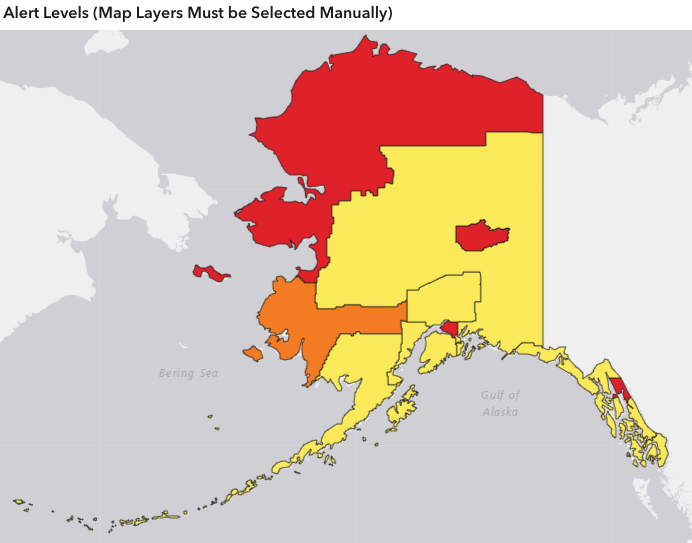 New cases, hospitalizations and deaths
How COVID-19 spreads in Alaska 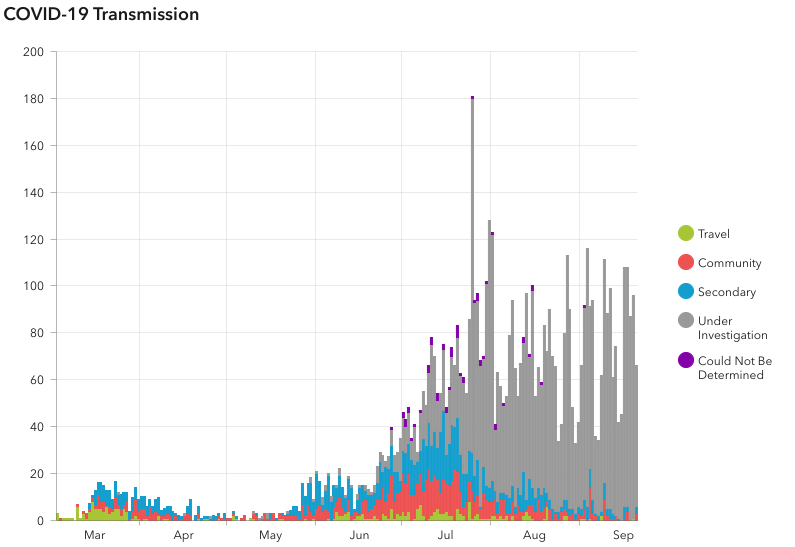 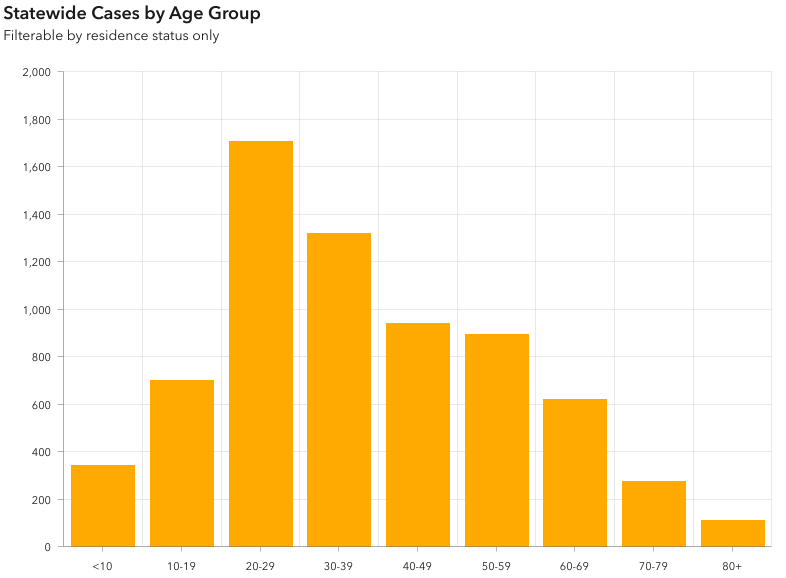 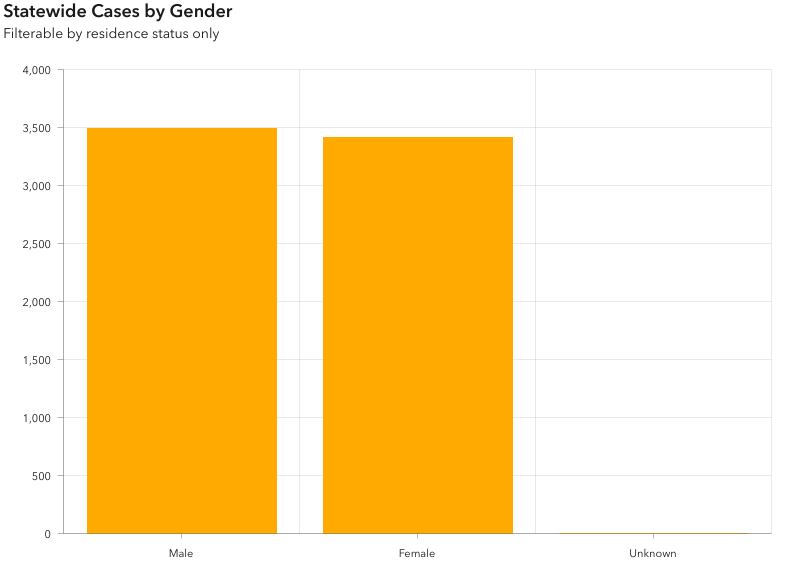 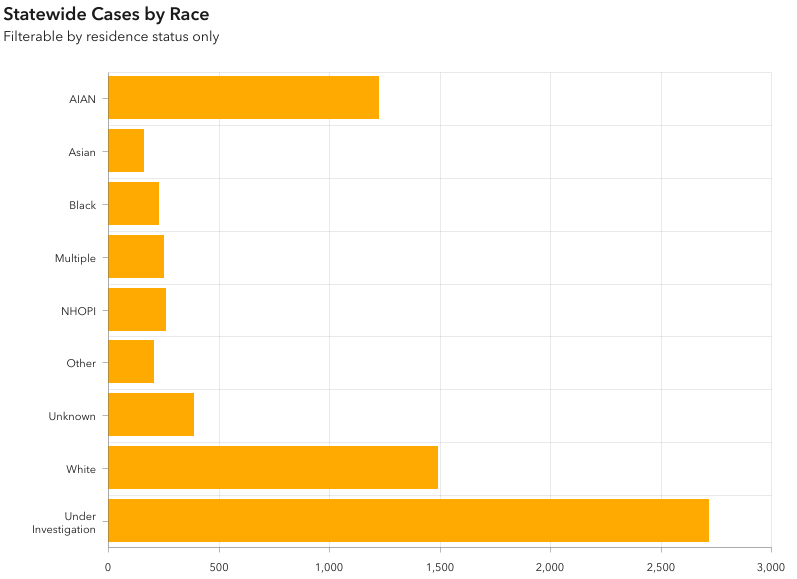 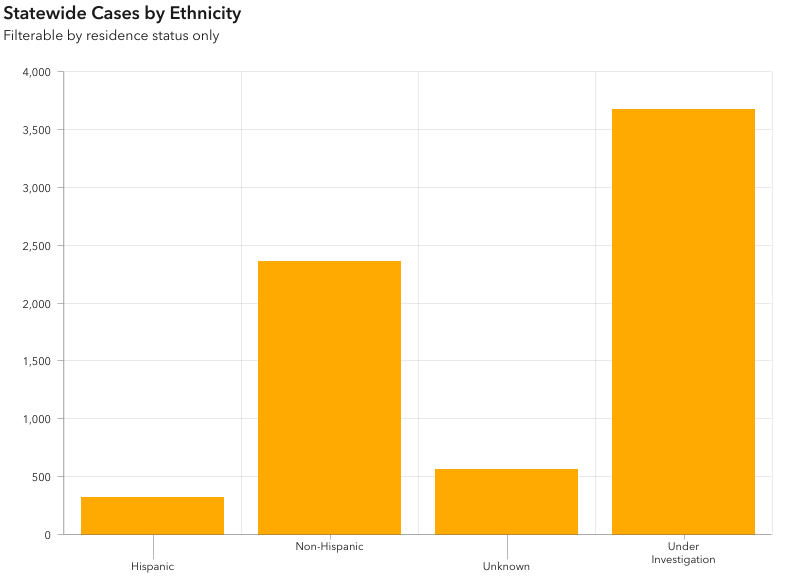 Distribution of cases compared to population distribution and distribution of cases, hospitalizations and deaths by race and ethnicity
Includes data from all cases reporting one or more races. Based on these data, American Indian and Alaska Native as well as Native Hawaiian and Pacific Islander populations are disproportionately affected. One factor limiting interpretation is that a greater proportion of tests from the Alaska Native Tribal Health system currently have race indicated than tests from other sources, which may mean that cases in Alaska Native People are more likely to be reported as such than cases in people who receive care through non-tribal health systems. However, this should not significantly impact Native Hawaiian and Pacific Islander population case counts. Currently, cases in this population are nearly five times what would be expected based on estimated population (6.8% vs 1.4%).


If race or ethnicity is not identified with the initial test, contact tracers will attempt to collect this information, but these data are often delayed resulting in many cases (currently 3,072, or 45%) still labeled under investigation or unknown. Additionally, people who are hospitalized or have died with COVID-19 are more likely to have a race identified. 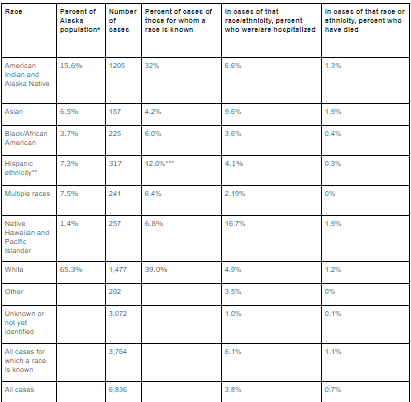 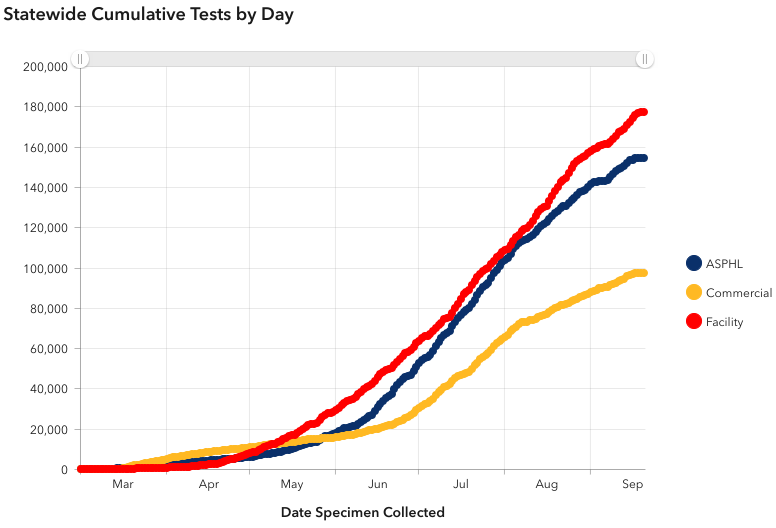 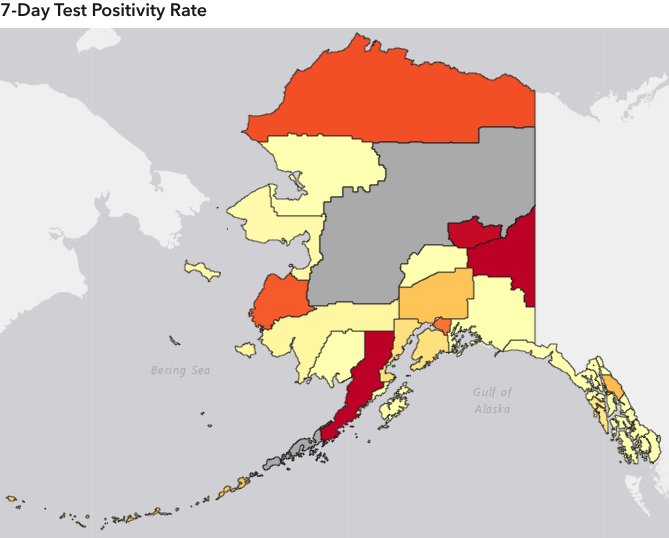 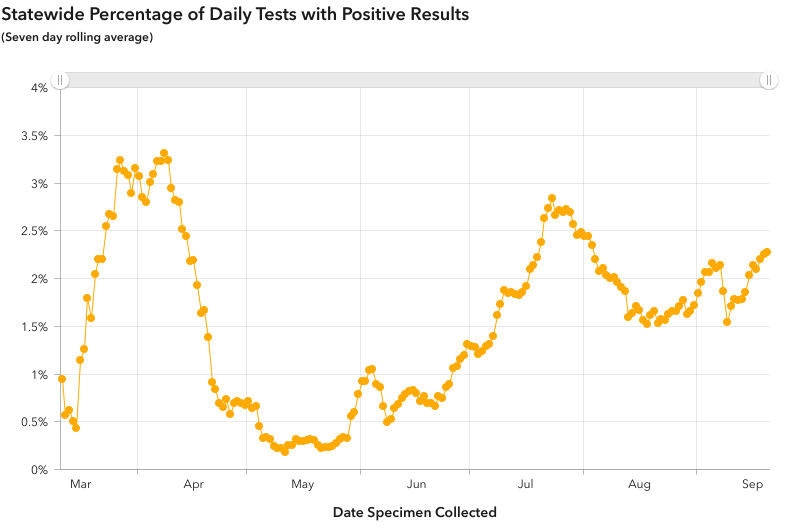 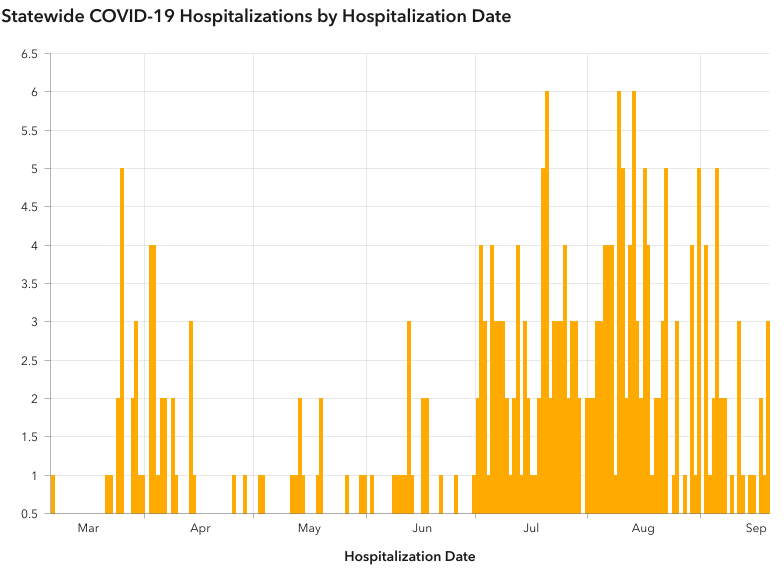 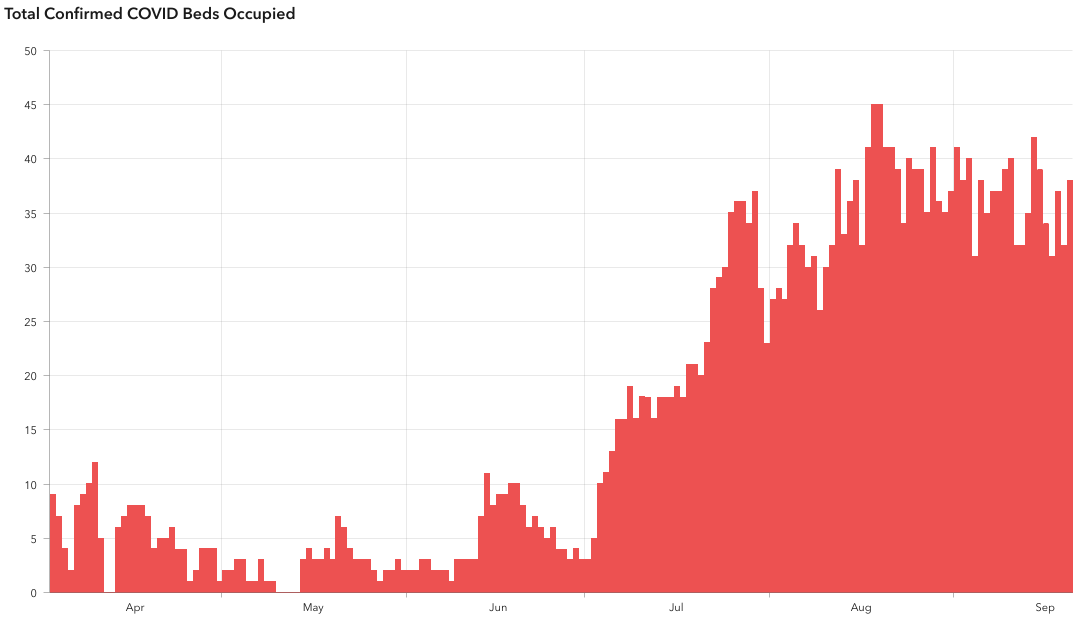 What Alaskans should do
Further information